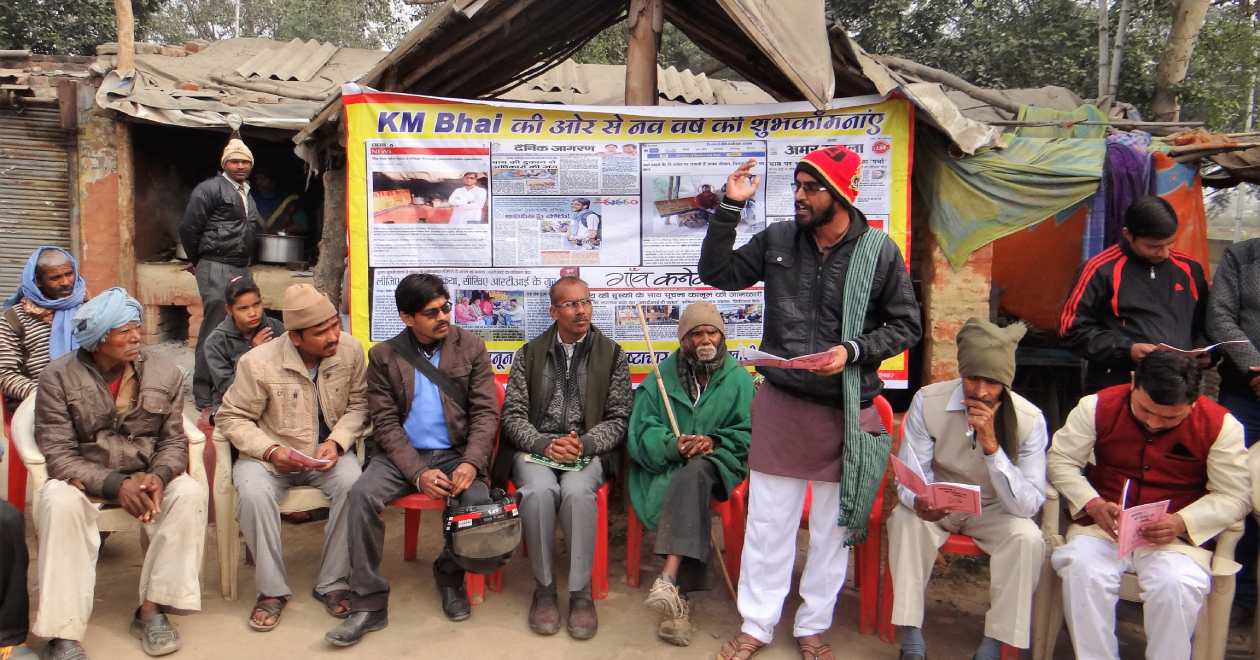 Would You Like Answers With Your Chai ? – New Internationalist

Sarvesh Kumar, a shopkeeper from Tatiyaganj, a village in the Indian state of Uttar Pradesh, found himself anxious after receiving his daughter’s high school results in early 2019. She had been marked absent despite having attended the exams. Kumar knew that getting an explanation would mean navigating the notoriously corrupt bureaucracy of the state, and that it wouldn’t be easy. Hoping for a solution, Kumar headed to Tatiyaganj’s ‘RTI Tea Stall’, where chai is served with awareness of peoples’ right to answers from the public authorities.

At the intersection of Geography and Anthropology – SOAS

Drugs and (dis)order: transforming drug economies in the aftermath of war – SOAS

In 2017, the production of illicit opium in Afghanistan generated about 20-32% of the country’s GDP; being cultivated on about 3,28,000 acres of land.  Reports suggest that over 90% of the heroin consumed in the UK comes from Afghanistan. It is the biggest global producer of opioid drugs; followed by Myanmar that produces 25% of the world’s opium; cultivating close to 150 tonnes and significantly trading through the Golden Triangle. Halfway across the world, Colombia too sees an illicit drug economy, employing people from 67,000 households in coca cultivation, producing 1976 tonnes as per 2017 figures.

Decolonising the internet: Whose knowledge is it? – SOAS

This quote by Nigerian journalist and critic, Chinweizu Ibekwe beautifully sums up the need to decolonise much of the knowledge that we have been passed on for so long. Be it curated histories, salvaged anthropologies, non-inclusive health and science standards or dominating languages, much of what we read, think and consume has been formed and developed by western, mostly-male perspectives. 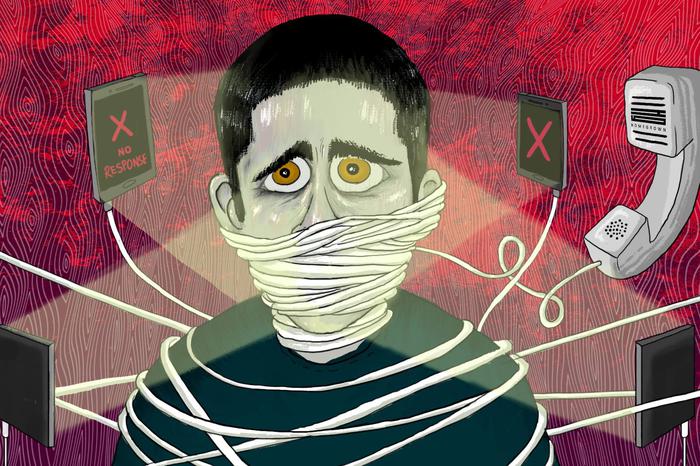 UN Secretary-General Antonio Guterres recently said, “Unless we act now to address the mental health needs associated with the pandemic, there will be enormous long-term consequences for families, communities and societies.”

“Stories make it possible for us to overcome our separateness, to find common ground and common cause. To relate a story is to retrace one’s steps, going over the ground of one’s life again, reworking reality to render it more bearable. A story enables us to fuse the world within and the world without. In this way, we gain some purchase over events that confounded us, humbled us and left us helpless. In telling a story we renew our faith that the world is within our grasp.”

In August 2019, a UK immigration judge reportedly rejected the asylum claim of a homosexual person from Nigeria where same-sex acts are illegal, stating that he did not have a “gay demeanour”. The interviewer said to him: “You don’t look gay, you look like any other man, why should I believe that you are?” 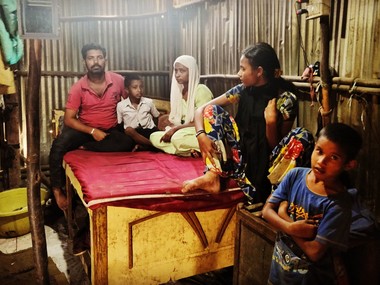 Mumbai: Nazma migrated to Mumbai nine years ago in the hope of a better life. With hardly any employment opportunities in her village in Bihar, she and her husband had struggled to feed their family of six. The 40-year-old’s dreams for Mumbai were small — she didn’t hope for riches, just enough to get by. 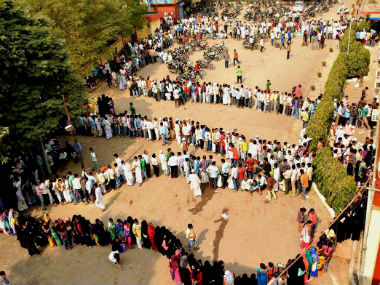 Saharanpur: Rajbala was two months pregnant when demonetisation hit the country. The 30-year-old labourer from Kumharheda village in western Uttar Pradesh’s Saharanpur district had been working on farms for a daily wage. Work was already scarce, but after 8 November, 2016, it became impossible to find any.