In the early 2000s, Bandra’s Pali Hill Residents’ Association was still in its infancy when association secretary Madhu Poplai first began to urge residents to segregate waste at source. But it took a decade for the 40-year-old homemaker’s efforts to bear fruit when such segregation at source was made mandatory, and for the posh Pali Hill residents to take the issue of waste management seriously. T 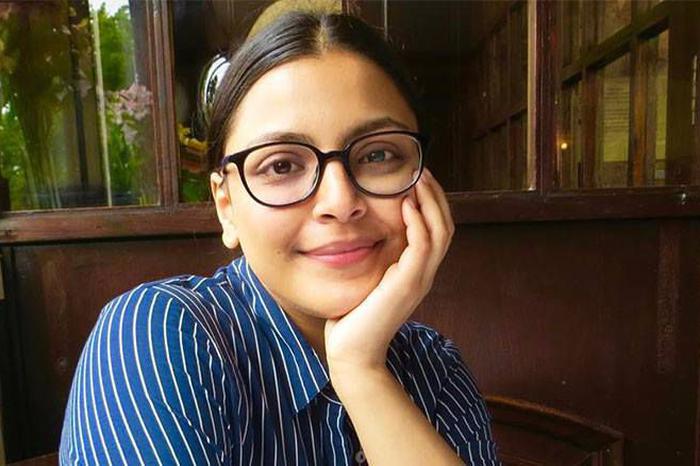 ‘Why Do Men Rape?’– An Indian Woman’s Interview With 100 Convicts – Homegrown

n March 2015, the controversial documentary on the 2012 Delhi Rape Case titled ‘India’s Daughter’ went viral on social media. In the film, one of the convicted rapists remorselessly states, “you can’t clap with one hand alone. A girl is also responsible for rape.” His thoughts seemed to resonate with most people in Haryana, as was seen in the documentary released by The Quint on the state’s shockingly prevalent rape culture a few months ago.